Val d’Hérens, a Valley in the Heart of Valais and the Swiss Alps

The Val d’Hérens extends from the Rhône valley, south of Sion, to the glaciers of Ferpècle and Mont Miné at the foot of the Dent Blanche. Ideally located on the left bank of the Rhône, divided by the Borgne River and very close to internationally renowned resorts including Zermatt and Verbier, today the valley is a popular tourist destination right in the heart of Canton Valais. Standing at the crossroads between tradition and modernity, its landscape, dotted with summits and unique geological landmarks, has been charming tourists from all backgrounds for centuries.

The Val d’Hérens was shaped by the retreat of the Hérens glacier at the end of the ice age, its V-shape being the direct result of glacial action during the diluvial period and the erosive power of water.

From the 15th century, Val d’Hérens became a strategic shortcut for pilgrims from Praborgne (the former name for Zermatt), which was in fact reached from Sion via the Col d’Hérens.

Into the latter half of the 19th century, with the construction of the first hotels, the region began to experience a tourist boom. In 1858, the first hotel was built in Evolène: the Hôtel de la Dent Blanche. There followed Les Haudères, Arolla and Ferpècle with its Hôtel du Col d’Hérens opening in 1881. All these facilities provided mountain guides, porters and mules: these were new professions for the local shepherds, hunters and farmers who knew the mountains well. Very quickly, tourism became a real focus of activity in the valley, in particular thanks to mountaineering which was particularly fashionable at the time. The improvement of the road and rail network also enhanced this new phenomenon.

British tourists greatly contributed to the expansion of tourism in the region. Attracted by hiking and mountaineering, large numbers of British visitors were among the first to climb the alpine summits across the region. While the Dent d’Hérens was first climbed in 1863, Mont Collon, first climbed in 1867 by Foster, an Englishman, quickly became a popular challenge for the mountaineers of the time.

It was not until 1862 that the Dent Blanche was in turn climbed for the first time by Messrs. Kennedy and Wigram.

A very large quantity of literature and anecdotes recall alpine excursions in the region, some more infamous than others, such as that of a certain Dr Hopkinson and his children who, during an excursion to the little Dent de Veisivi in 1898, were swallowed by the abyss.

For this region, overlooked by the Dent Blanche, tourism in those times was essentially limited to the summer season.

From the beginning of the 20th century onwards, tourism in the Val d’Hérens would be given a major new boost thanks to a novel attraction: the growing craze for winter sports. The valley was able to develop the infrastructure needed to make it an attractive destination for a new type of visitor. This is when the first ski lifts, in particular those in Thyon, Evolène or Arolla, were installed. Growth in the secondary and tertiary sectors accelerated followed, with more and more people working in the hotel industry.

Today, there is no shortage of tourist attractions in this region located on the doorstep of the 4 Vallées ski area.

A mountaineer at heart?

In the Val d’Hérens, you will always find something to meet your passion for heights. Indeed, topping out at

4357 metres, the Dent Blanche alone is worth a visit to the region. Other summits are equally enticing, including the Grand Cornier, Mont Collon, Pigne d’Arolla and Mont Blanc de Cheilon. 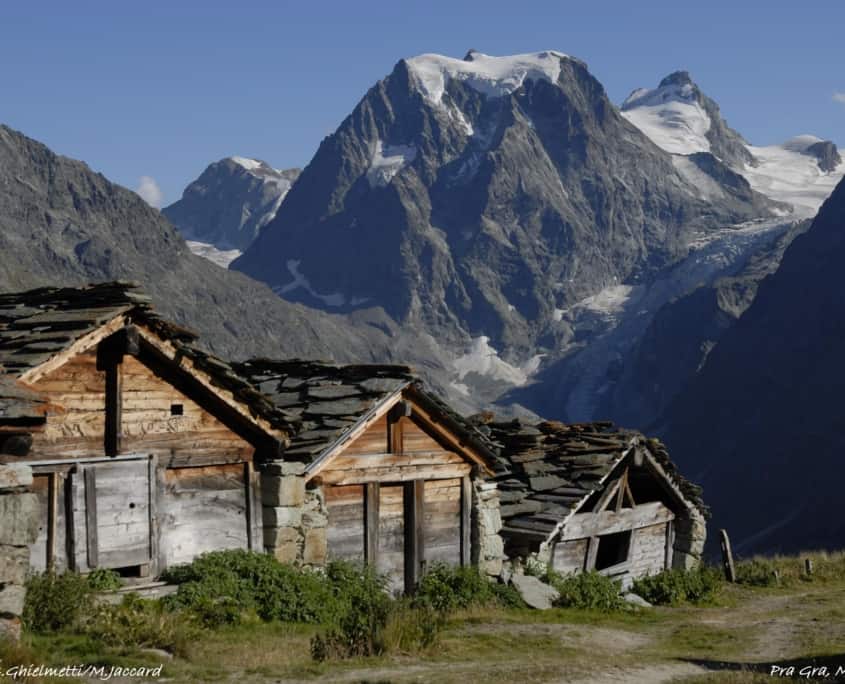 Or perhaps you’re a fan of scenic villages?

Hérémence, Evolène, Nax or Vex: Val d’Hérens is peppered with picturesque villages, towns and mountain pastures but has nevertheless managed to preserve its Valais traditions.

Among these, the inalpe remains an unmissable event when you visit the region. 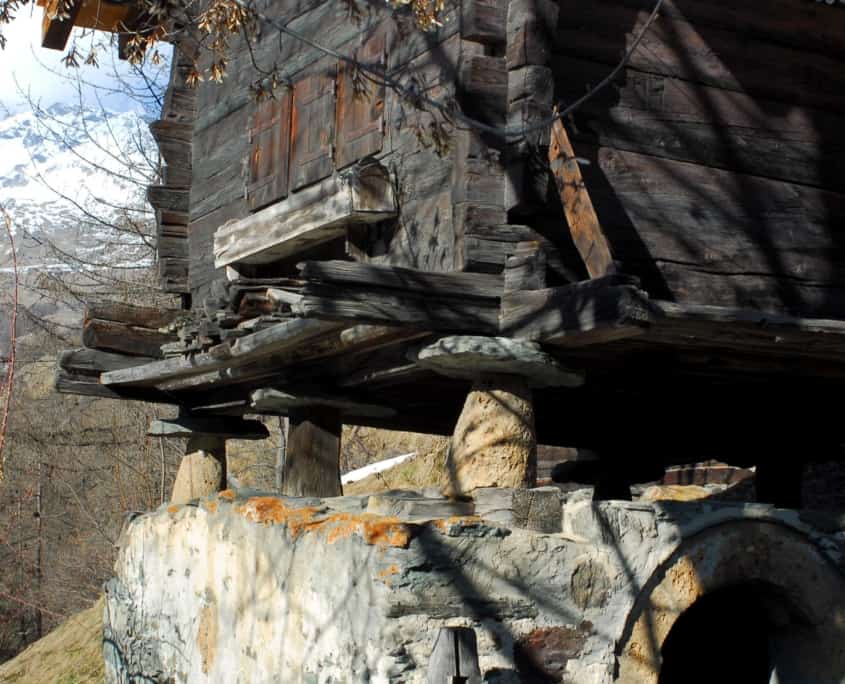 The Dent Blanche emerged from the Pan-African nappe, a klippe isolated by the effect of the erosion of the Austro-Alpine nappe.

The region is full of intriguing geographical attractions, one of the best examples being the renowned natural pyramids of Euseigne. Located at the entrance to the small Valais village of the same name, these cone-shaped moraine formations are topped with imposing stone ‘hats’. In 1983 they were listed in the inventory of landscapes, sites and natural monuments of national importance.

Or maybe you’re a thrill-seeker?

The attractions of skiing in the winter season no longer need to be advertised in this region, where you can take part in all-season variations such as skiing, cross-country skiing and snowboarding

The 4 Vallées resort area is the largest interconnected ski area in Switzerland and the third biggest in Europe. Awaiting you is access to some 450 km of slopes connecting the resorts of Thyon, Verbier, Nendaz, Veysonnaz and La Tzoumaz.

For the rest of the year, the green valley of Hérens is certain to charm you with the sheer range of hikes it is able to offer.

Looking for your next hike for the summer?

A fan of the modern and wanting to admire some amazing architecture?

You won’t be disappointed! Indeed, located in the Val des Dix in the town of Hérémence in Valais, is the impressive the Grande-Dixence dam. Measuring 285 metres in height, it is the highest gravity dam in the world and the most massive in Europe.

From an architectural point of view, there is no lack of landmarks in the town of Hérémence; a contemporary, 100% concrete masterpiece, the Church of St-Nicolas d’Hérémence, designed by Basel Architect Walter Förderer, combines the audacity of the exterior with the incredible technical achievements visible once you push open the doors.